Have you heard? South Africans are listening to far more digital audio than ever before. 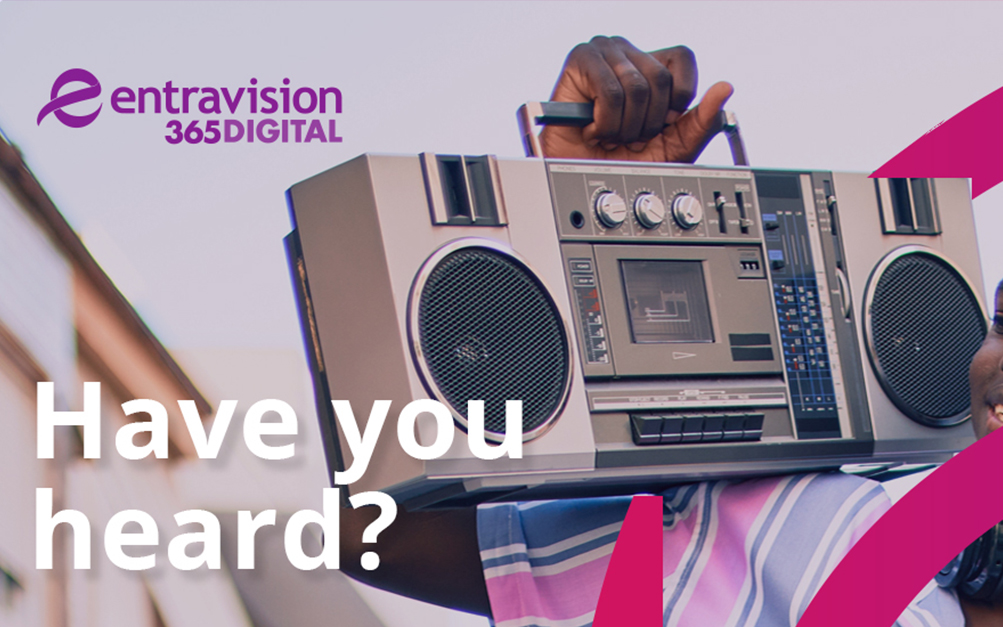 It’s an indisputable fact that digital audio is the primary driver of growth among listening audiences.

In the not-too-distant future… a car that is not permanently connected to the internet will be a strange thing. In this future world, almost all cars will have podcast functionality baked into their advanced, glossy digital interfaces, much like radio has been baked into cars for the last 80 years. In this future, podcasting will be fully mainstream, and will be as easy to activate by a “flick” of a button like radio.

Radio broadcasters are in a prime position to capitalise, but how many are actually creating this hybrid future, that is happening right now – albeit with the majority of listening being on broadcast platforms, seems the most likely for the foreseeable future.  Radio’s future must be both digital and multiplatform. DAB (Digital audio broadcasting) digital radio is in South Africa already, sitting in beta stage and ready to be deployed anytime now. Now that the radio spectrum auction held by regulator ICASA (Independent Communications Authority of South Africa) is over the auctioning had come at the right time when the Department of Communication and Digital Technologies is also finalising the analogue TV transmitter switch-off in order to migrate to digital.

These two projects in the country are extremely significant to the radio/audio market as not only with regards to the envisaged lower cost to communicate, but also because the spectrum would potentially bring in more content creators, whereas digital transmission would widen the broadcasting platform.

Just how much of big deal is digital audio becoming in South Africa and is it worth all the effort?

To answer this we should look to the interesting findings form the recently released Infinite Dial 2022 South Africa, the second iteration report –  which was commissioned by the National Association of Broadcasters South Africa (NAB), sponsored by Triton Digital®, and produced in association with The Broadcast Research Council of South Africa (BRC). The study explores digital audio, mobile, smart speaker ownership, podcast consumption, and other topics among South Africans age 15+ living within the major metro commercial areas, covering the upper two of the three SEM Supergroups (or upper three of the five SEM Clusters) in the eight largest metro areas of South Africa.

Other highlights from the study include:

Because there are more ways to access and consume audio content than ever before, it’s critical that content producers adopt practices and technology that help them create equivalent value for listeners across all platforms, moving from siloed to integrated audio. Rather than thinking of over-the-air, digital, live stream, and on-demand audio as separate and distinct, producers should be thinking of them as intrinsically related.

Advertisers want to buy both live stream and on-demand content, therefore producers need to be able to easily manage and monetize both, and package them appropriately, across all channels. That means being able to:

As listening patterns evolve, it’s more important than ever to package inventory and establish standardized workflows across all channels. To do that, one needs the right insights, tools, and processes to manage and monetize inventory for all listeners, however they choose to access your content. Audio content is flexible and can be streamed on a variety of devices like desktop, smartphones, and smart speakers.

Consumers are tuning into their interests where it’s convenient for them. They’re streaming news, music, podcasts, audiobooks and more for entertainment and education in the car, while running errands, or during their workouts.

How can brands reach connected consumers?

Digital Audio is a complementary channel to any media plan where it provides a necessary, unique, highly measurable and highly accountable component of the media mix. Mobile audio also has a distinct advantage over other media because it can easily be consumed while on the go. Ultramobile” activities such as driving, walking, exercising and working don’t allow for visual advertising engagement. In fact, Nielsen estimates that 79% of audio consumption takes place while people are engaged in activities where visual media cannot reach them.

Such opportunities now create scale with millennials on their own, or in combination with legacy audio choices for broader demographics.

The digital audio market represents an environment with generally fewer advertising interruptions while providing similar deep targeting capabilities as other digital ad units. Appreciation is growing for many of digital audio’s unique and exclusive attributes such as its limited ad quantity, ads targeted one to one and delivered one at a time and ads delivered within an experience that is audio-centric. The Infinite Dial 2022 South Africa research report clearly amplifies the fact that online listening has seen tremendous growth, with Covid 19 and the lockdown of March 2020 clearly being an accelerator of this increasing trends. This solid user growth, fuelled by rich digital listener data is a strong signal for advertisers to add digital audio into marketing mixes as a powerful complementary channel.

We use cookies on our website to give you the most relevant experience by remembering your preferences and repeat visits. By clicking “Accept”, you consent to the use of ALL the cookies.
Do not sell my personal information.
Cookie SettingsAccept
Manage consent