The Tourism industry was disrupted by the COVID-19
Travel Ban. Cape Town Tourism wanted to drive brand
awareness & re-ignite people’s passion for the City of
Cape Town as a travel destination.
Through TikTok, the brand was able to provide users
with the ability to choose their own adventure and
discover freedom; their main priority was to encourage
South Africans to visit the mother city and expand their
pool of international customers. 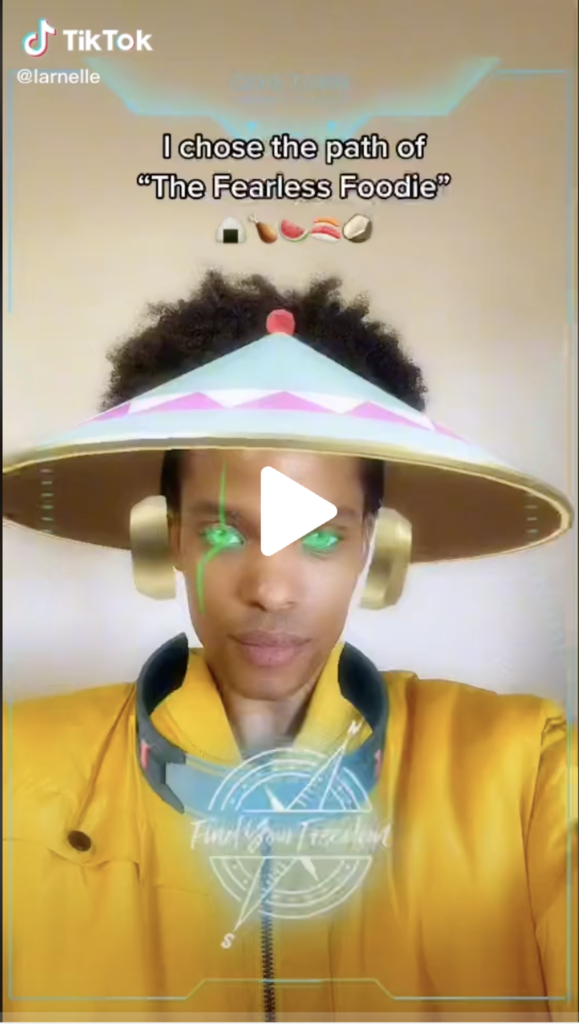 To kick-start its campaign, Cape Town Tourism used TikTok’s Branded Effect to translate its #FindYourFreedom game, into the TikTok space. The 3 gaming avatars, Nature Warrior, Urban Adventurer and Fearless Foodie, were conceptualised as exciting 3D animation appearance filters. The branded effect allowed the user to choose between the 3D avatar filters, and to film their escapades as the avatar in an adventurous go-pro style, which was incorporated into the effect itself.

The effect was then promoted using creator content and In-Feed Auction adverts.

There was a total of 416 unique video creators garnering a total of +3.7M total user-generated content video views, on the back of a total of 32.8K engagements. To add a cherry on top the popular branded effect saw a total of 7.4M total impressions.

Ready to drive towards your marketing goal with TikTok?

Get Started
We use cookies on our website to give you the most relevant experience by remembering your preferences and repeat visits. By clicking “Accept”, you consent to the use of ALL the cookies.
Do not sell my personal information.
Cookie SettingsAccept
Manage consent